Could not find "Short"

An iconic vodka hailing from Picardy, France, Grey Goose sought to become the drink of choice, creating a narrative that invites audience engagement, whilst lending itself to PR and social content creation.

The transformation of a venue into a taste of the French Riviera, a scene that Slim Aarons would have photographed in the 60s and 70s when aristocrats, artists, and the jetset crowd began to holiday there.

As DJs spun house music with a hint of French disco, arousing themes and captivating stylistic elements created an unsurpassed atmosphere that conjured up the freedom and hedonism of the French Riviera, while engendering Grey Goose as its associated drink. In a series of truly memorable moments, Grey Goose cemented itself as the European vodka of choice for Australians, and witnessed an upswing of sales at the bar. 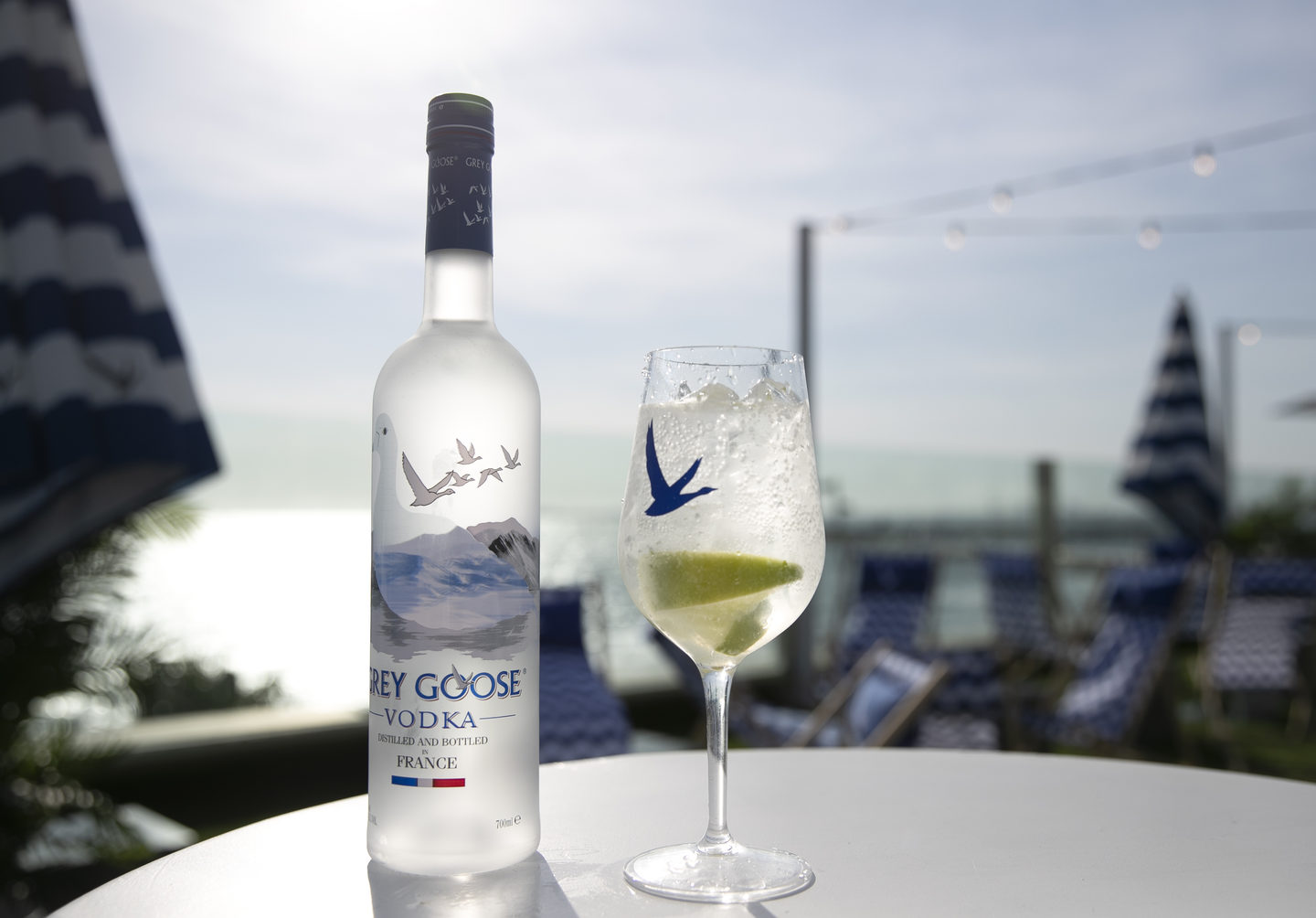 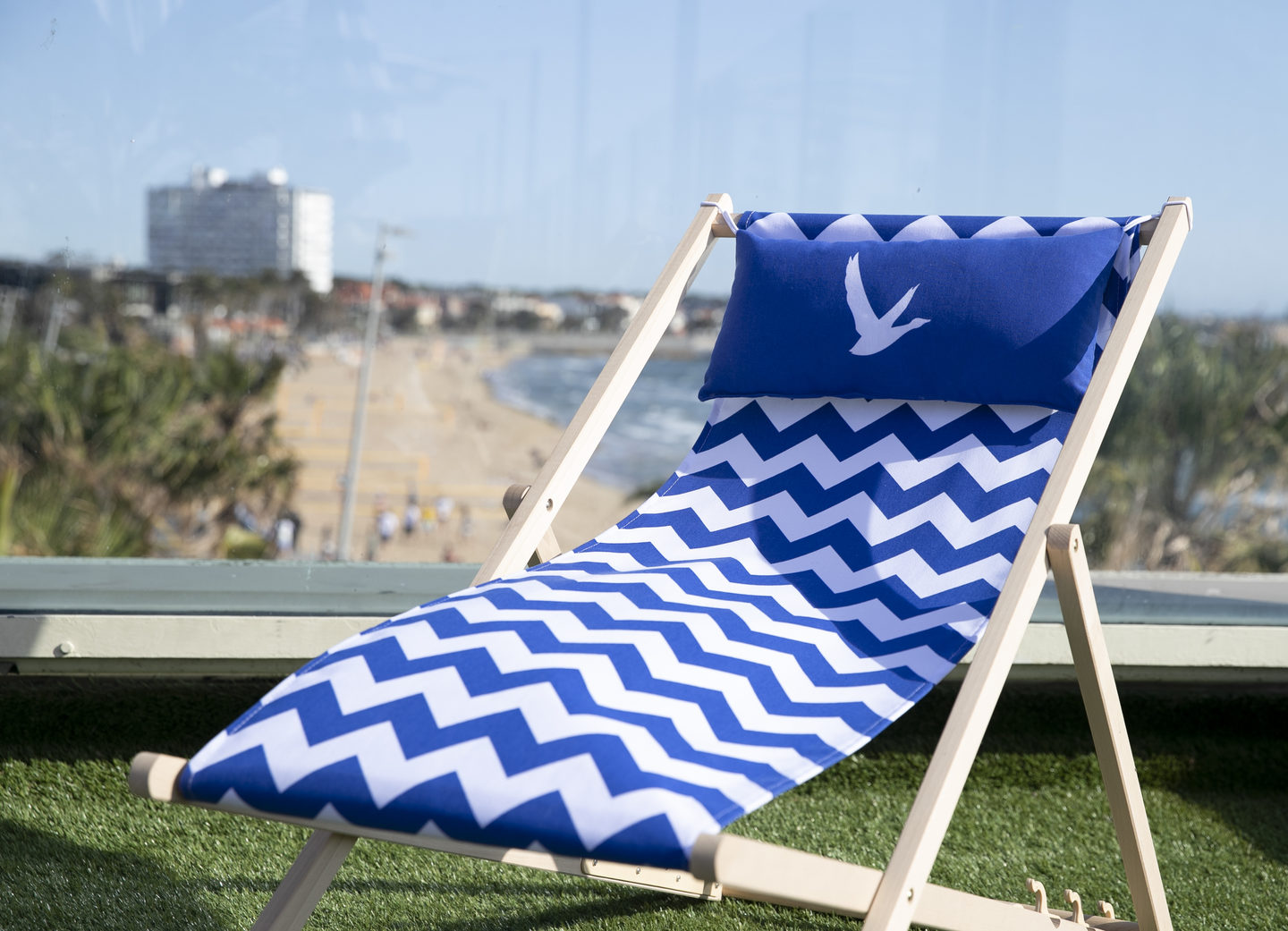 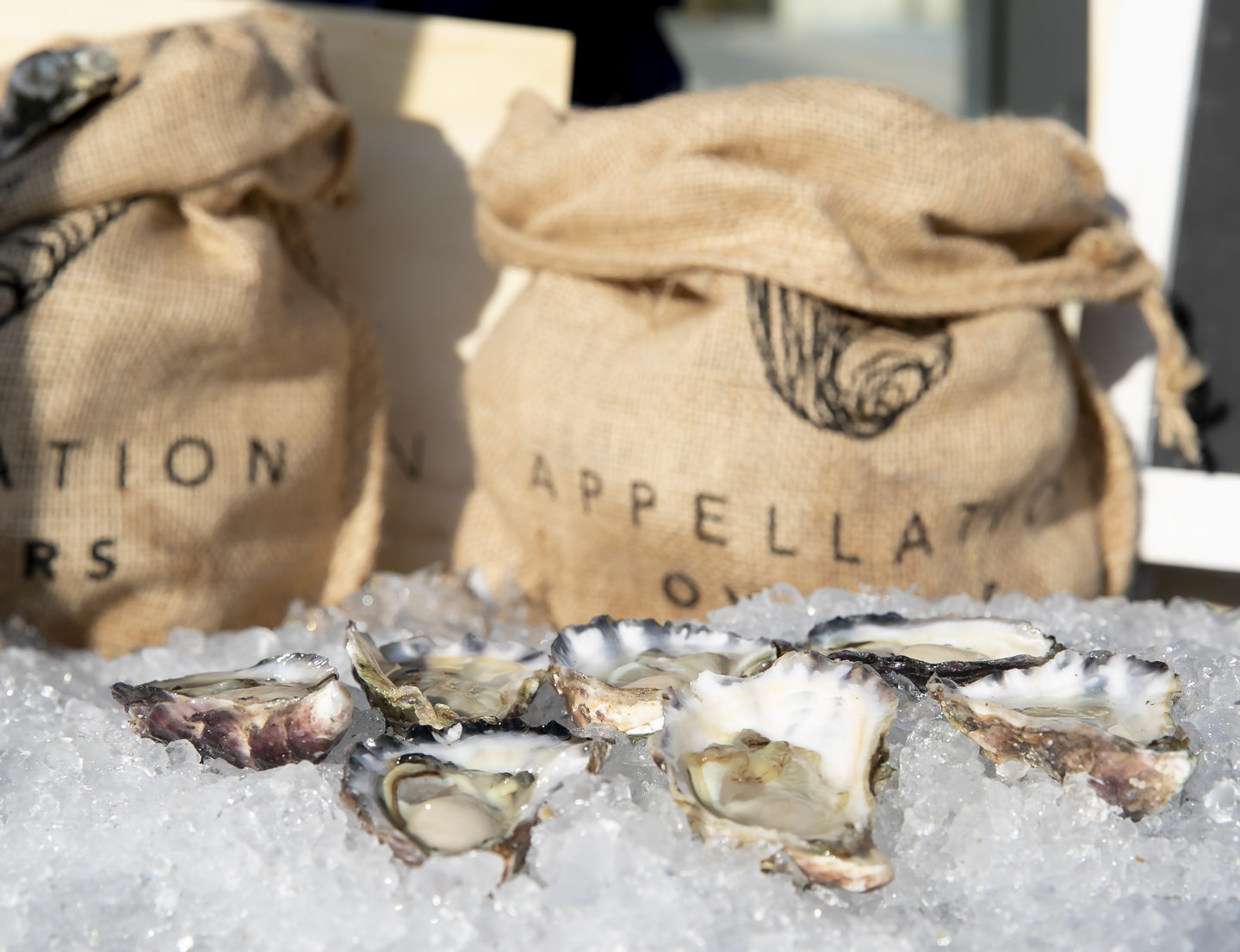