Could not find "Short" 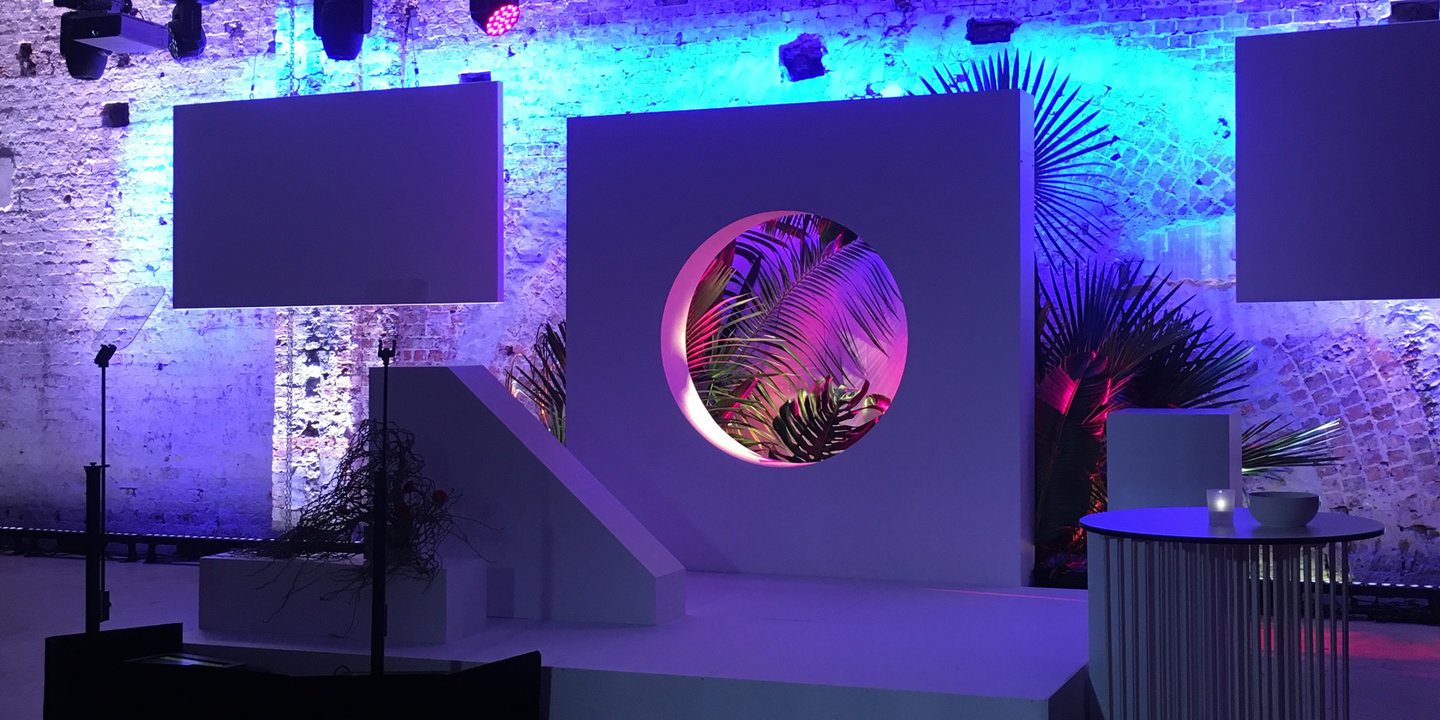 The launch of Canon’s EOS R device at Beta Bar in Sydney’s CBD called for guests and media to ‘RETHINK’ Canon as they know it. This repositioning yearned for a creative approach to the often-traditional product launch format and paved the way for an event that more aptly reflected the revolutionary nature of the camera.

As guests entered, they were welcomed with bespoke cocktails served with flowers suspended in clear ice cubes and a duotone, light-soaked space, a nod to the camera’s low-light capabilities. The bar opened up to the main space, where large scale prints of photos taken by EOS R ‘first-look’ ambassadors were heroed. The camera and it’s capabilities were revealed amongst a dynamic stage design of traditional lush greenery, and soft curves that met modern large, brilliantly coloured geometric structures. The concept itself evocative of the brand’s development forward, amidst its strong historical presence, not dissimilar to Japan’s combination of rich traditional history and intense modernity.

As the formalities came to a close, guests were invited to explore the intuitive device first-hand, with the vibrant stage backdrop transforming into a photography set. 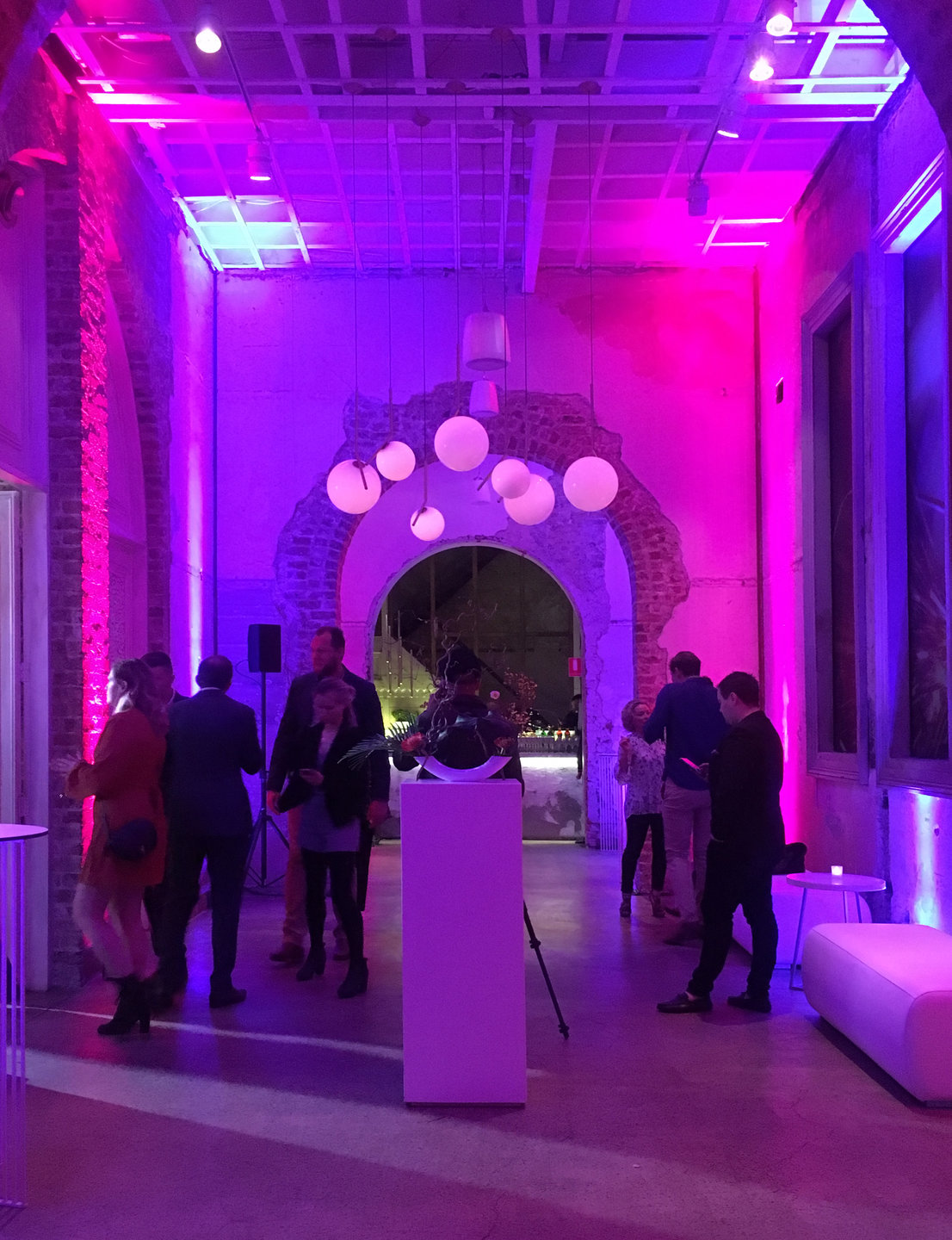 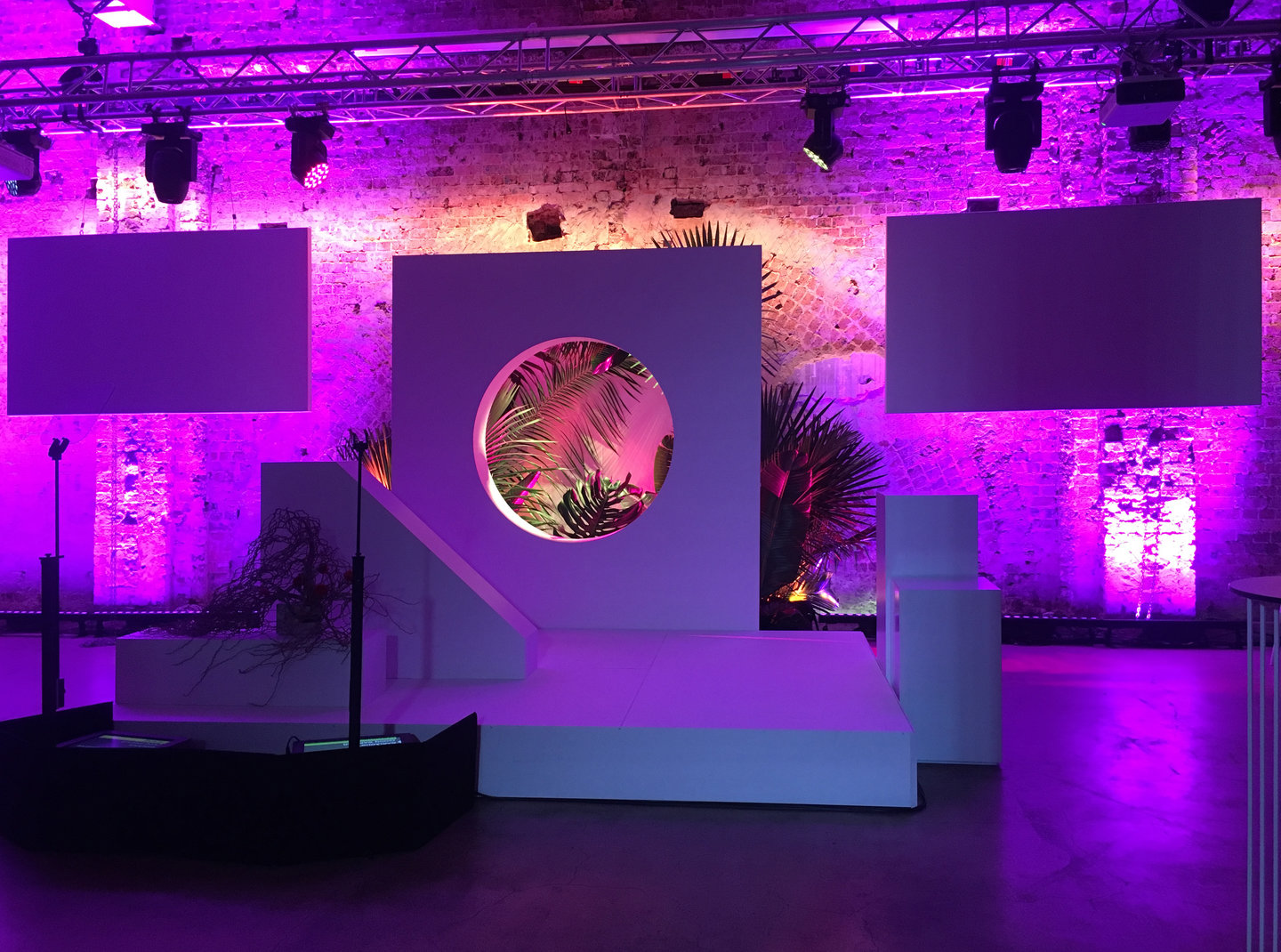 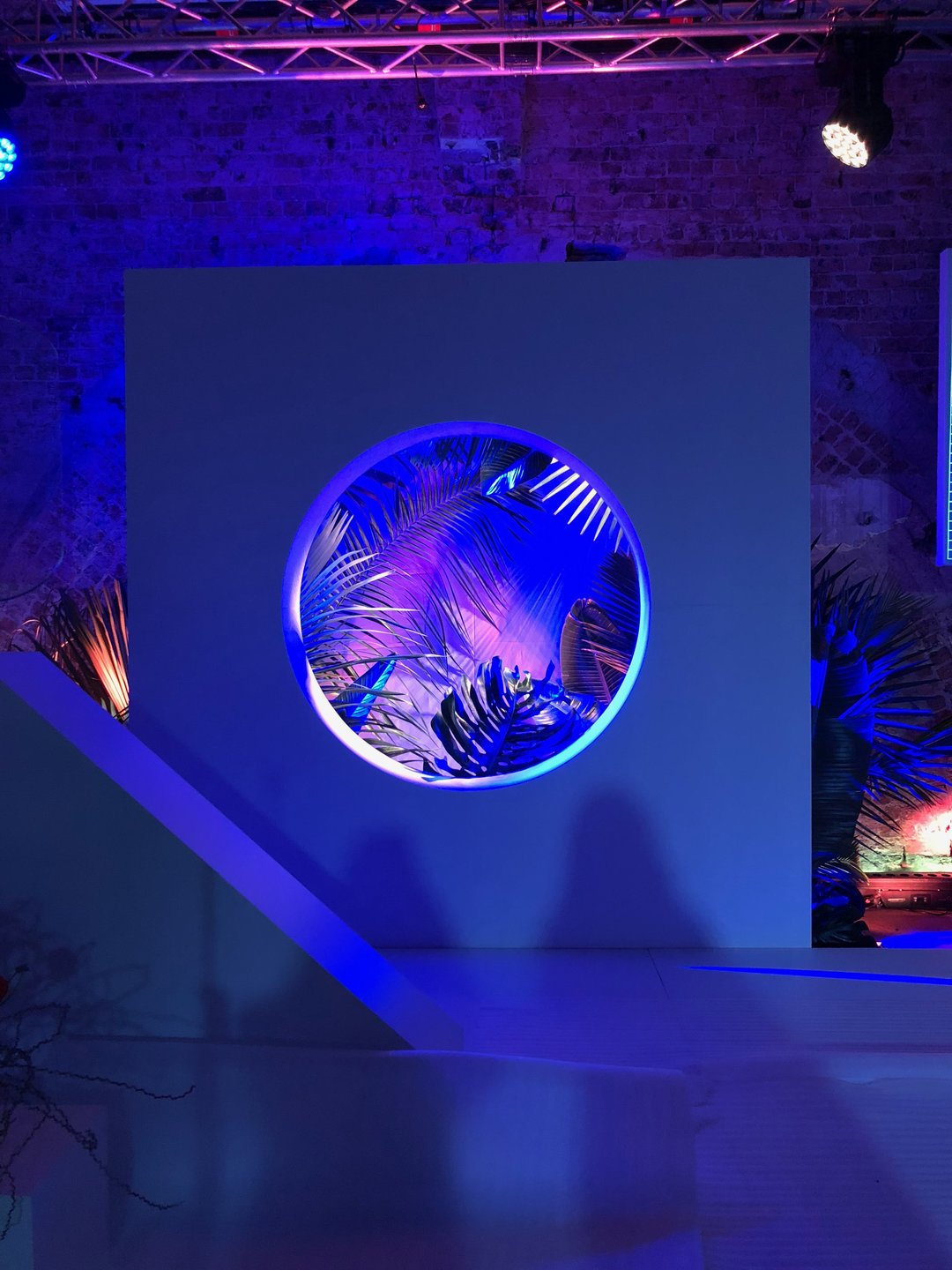 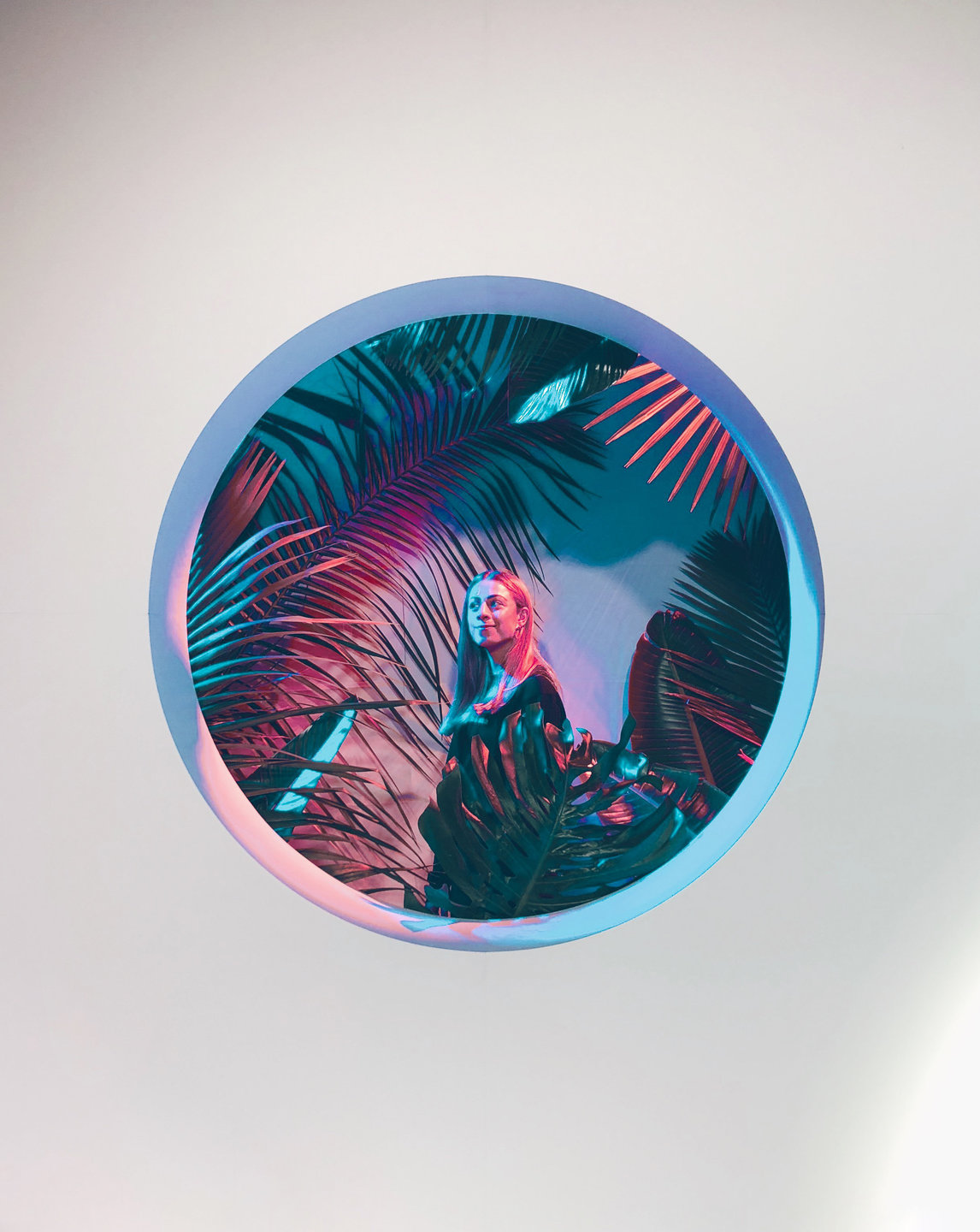 Our custom stage design also doubled as a photo moment/set
for guests to trial and experience the Canon EOS R camera. 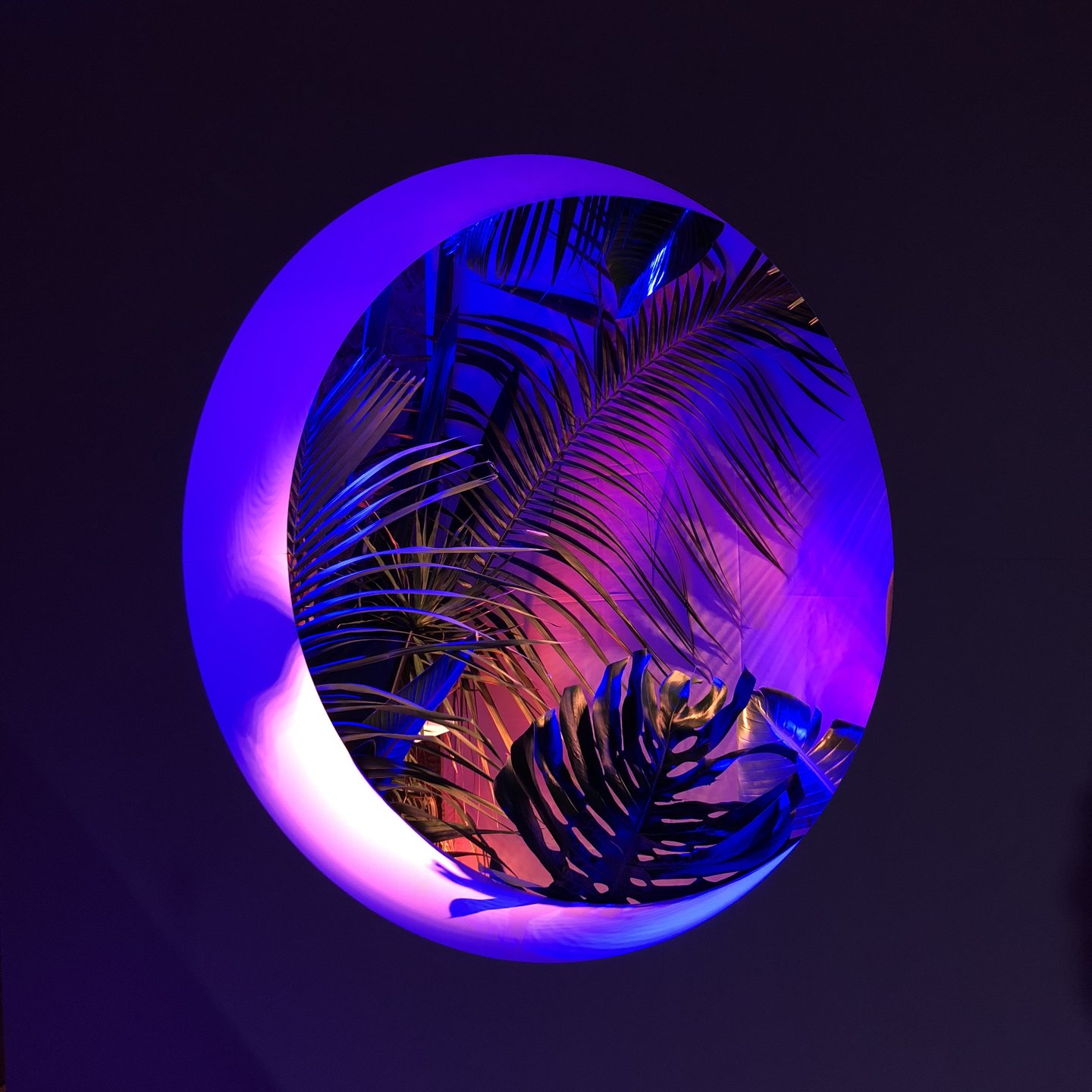 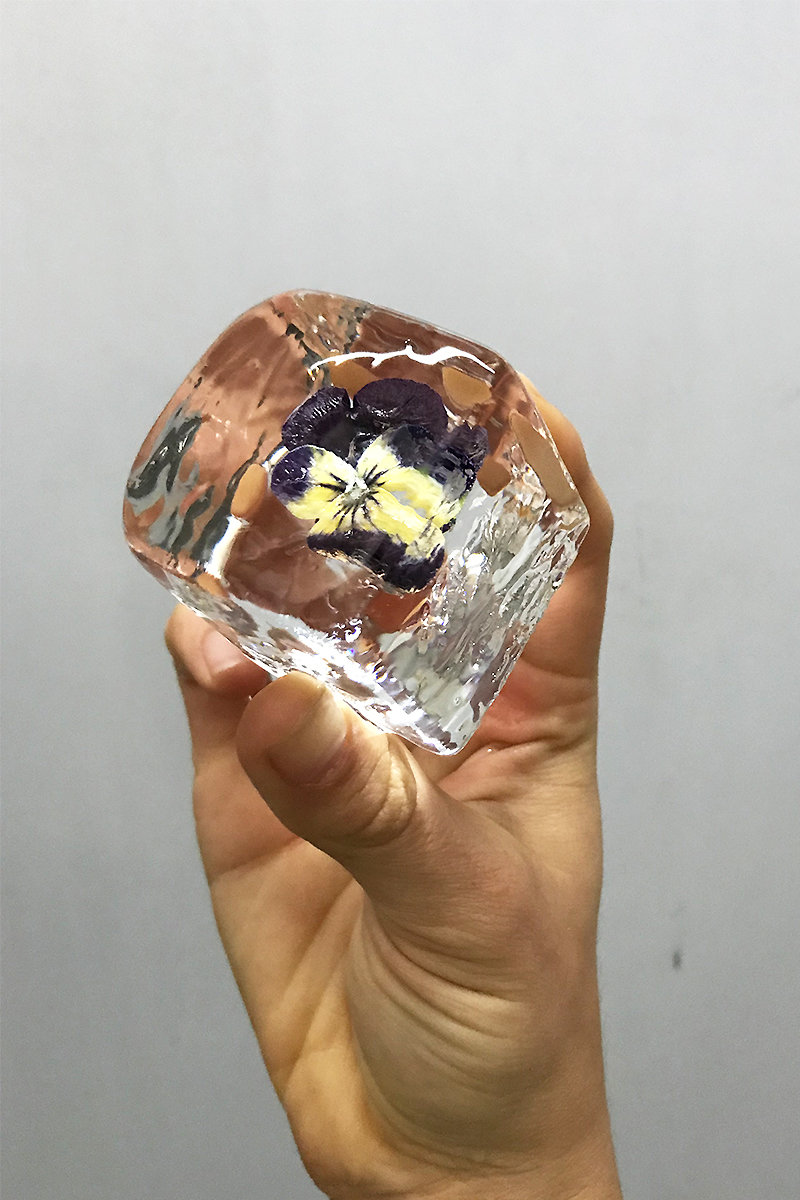 Custom floral ice cubes were used in drinks on the night. 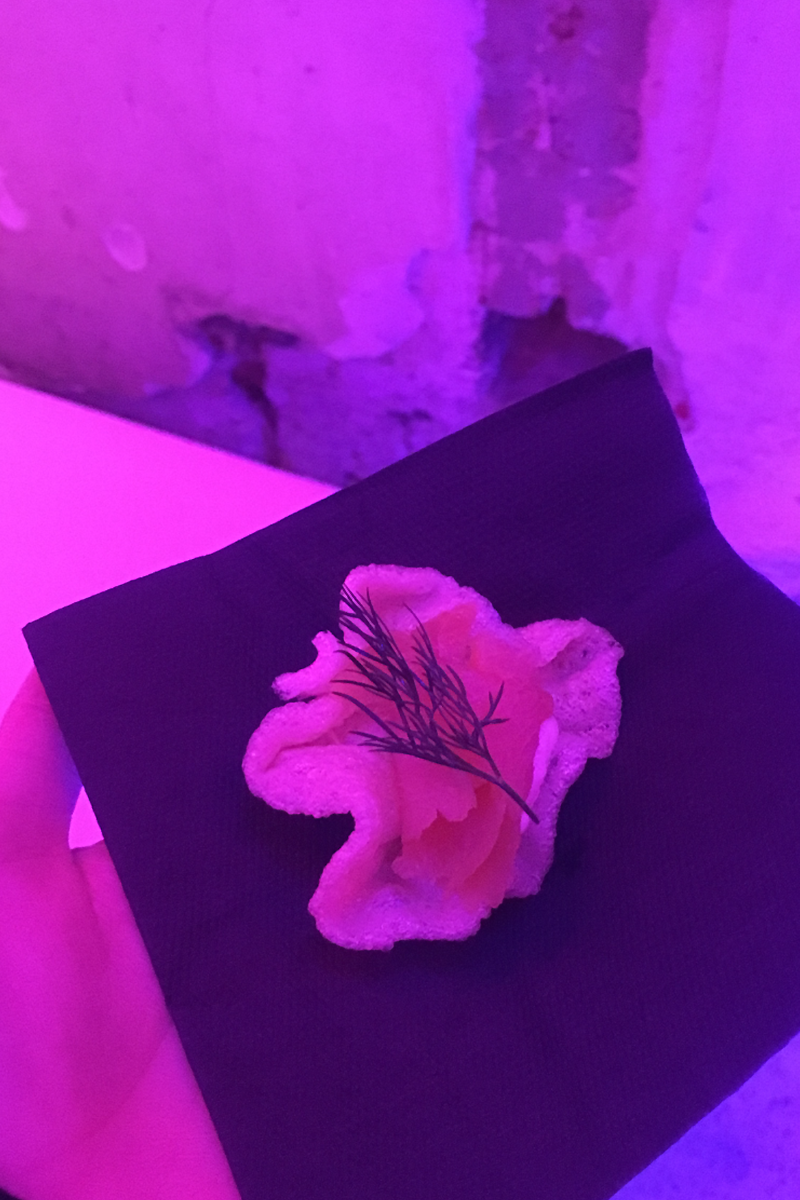 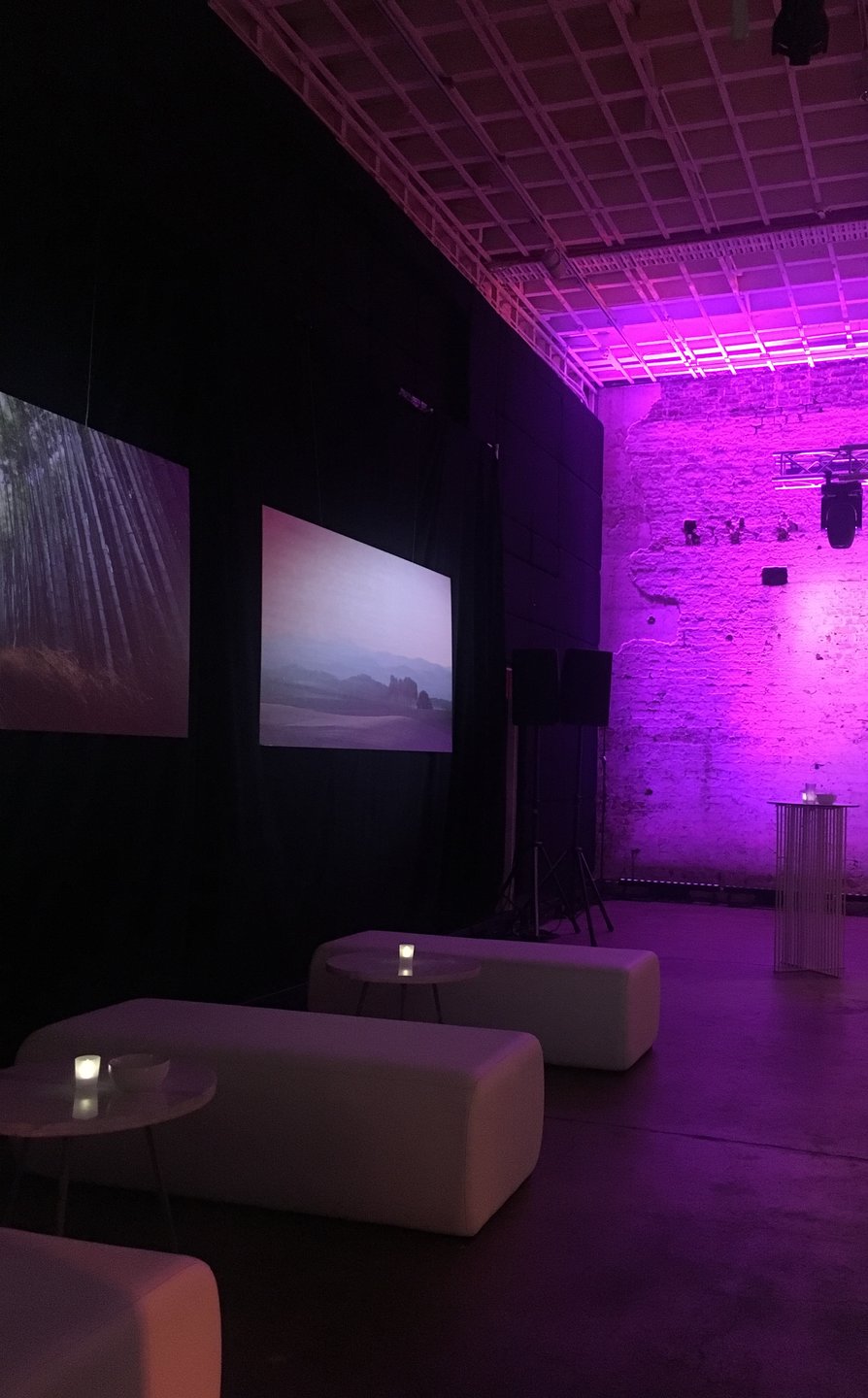 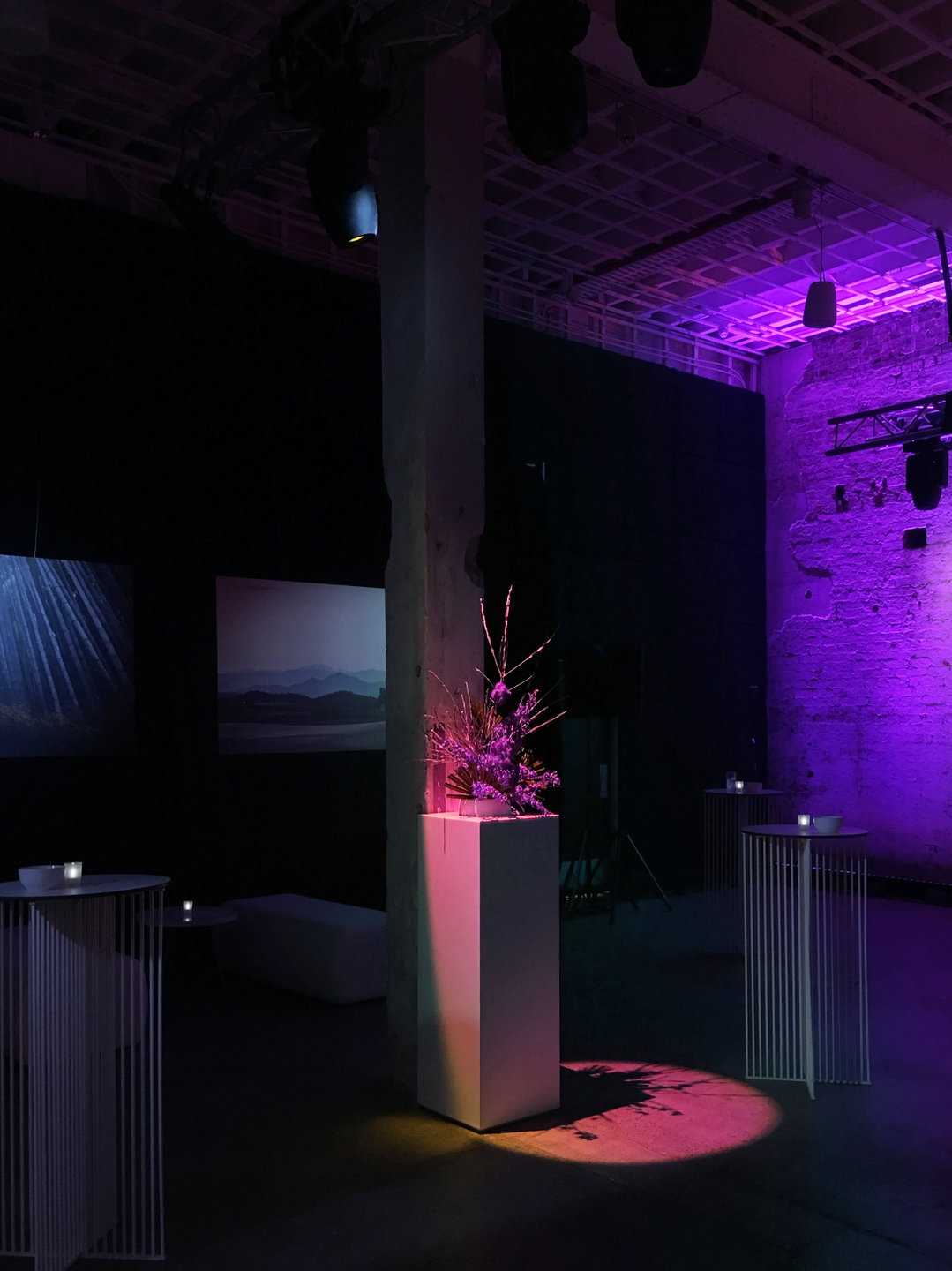 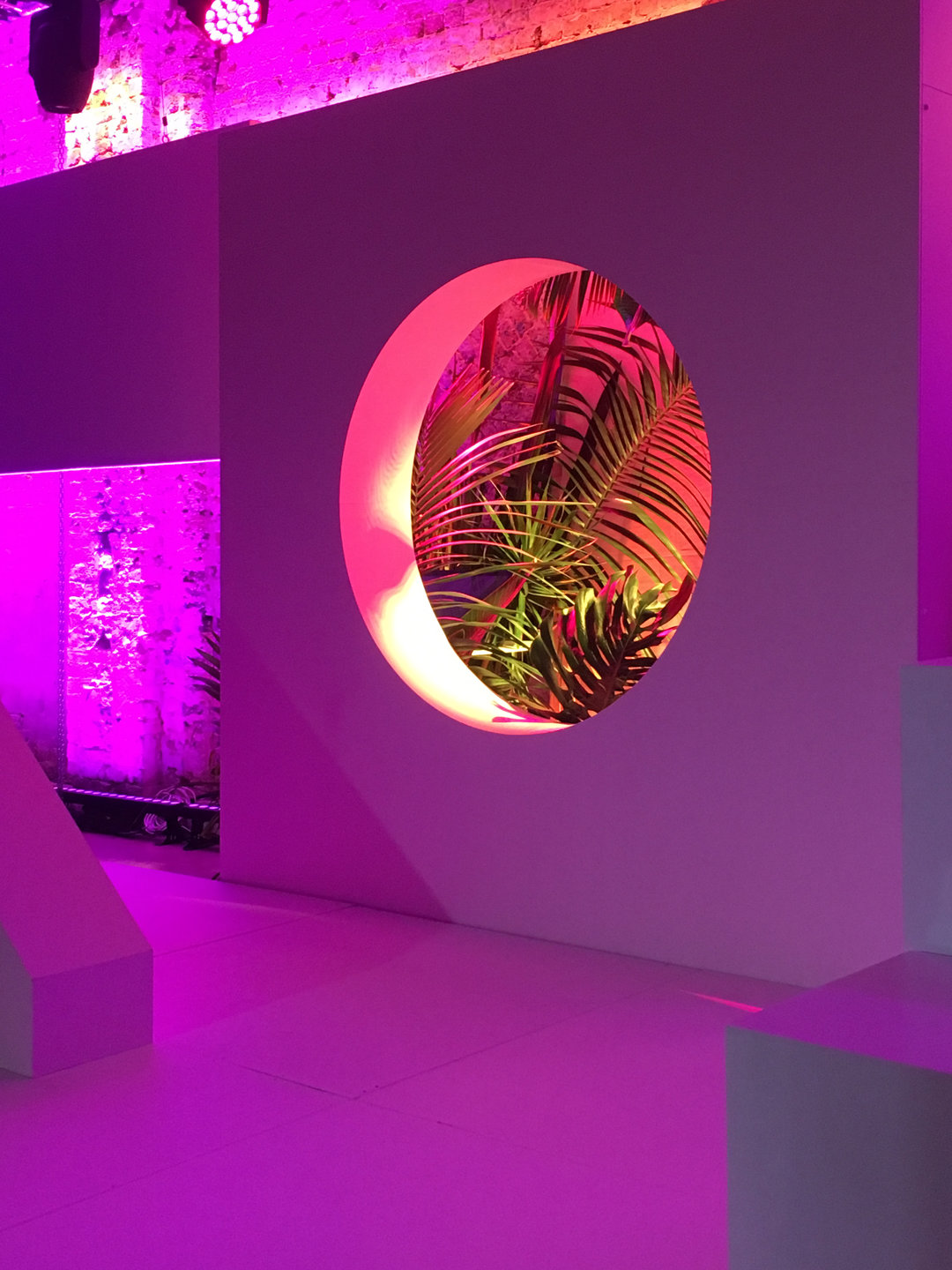 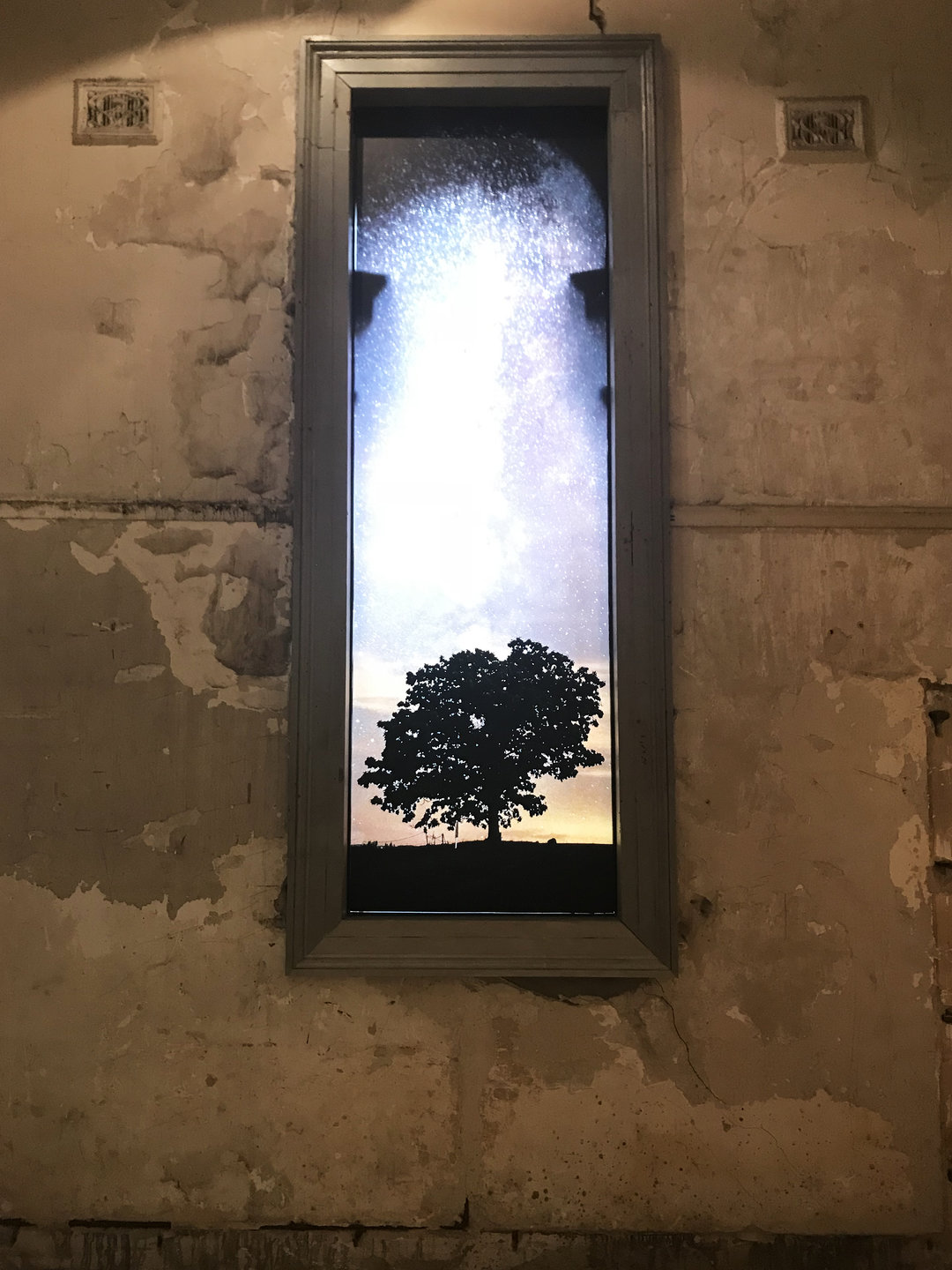 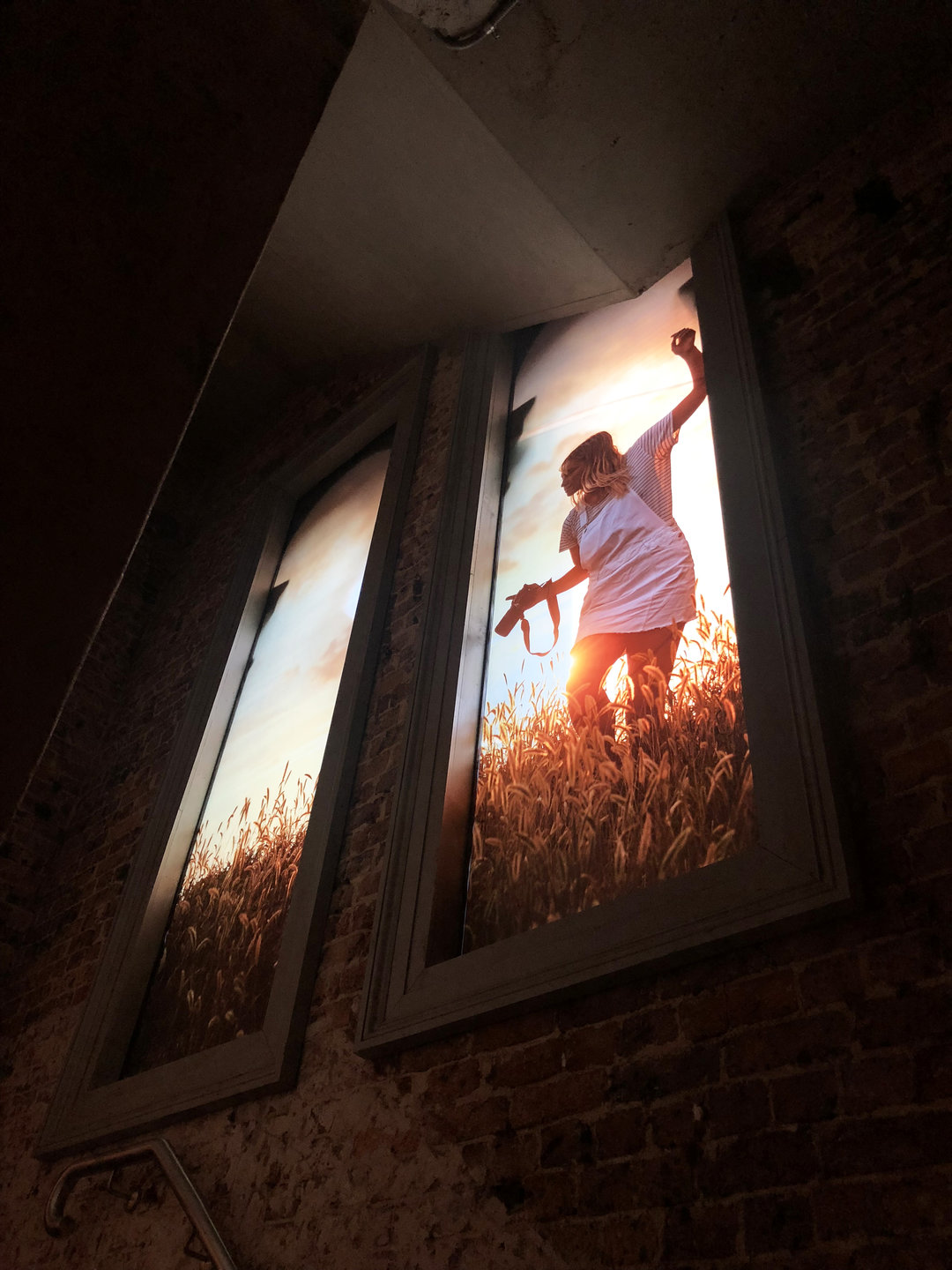